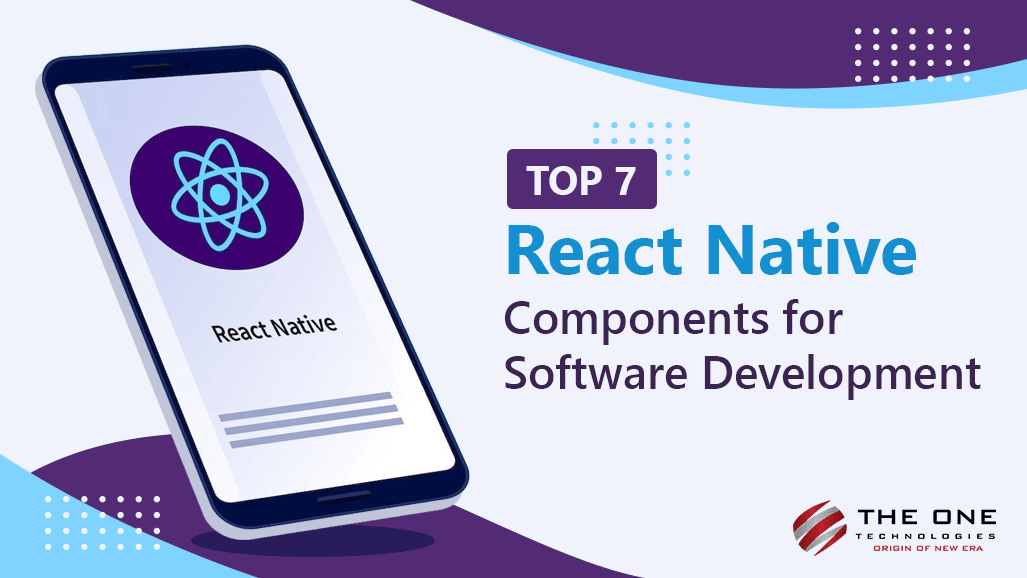 React Native is one of the most known and highly used Cross-Platform for mobile app development presented by Facebook and the most prominent active developers' communities. As per the highly used framework and increasing popularity of React, it's not surprising that React-Native is getting more adoption.

What is React Native?

You can develop a react Native-based application for various platforms using the same codebase as the software development company.

React Native uses native components instead of web components like React. To know the framework and understand the elements for an excellent react application, you need to go through the basic structure of a React Native, and some of the basic React concepts, like JSX, state, and more.

What more React Native can do:

Why React Native for App Development?

Also Read: Node.js vs. React.js Comparison: Which to Choose for your JavaScript App Development?

When you decide to develop software with React Native, you must know components in React for app designing. As per the platform guidelines, React Native components are useful for developing a robust business app.

React Native as a cross-platform UI toolkit sets a few excellent open-source UI components at one location. Its elements are an execution of the Material Design System.

It includes a set of general-purpose UI components for application design and overall user experience. The most amazing thing with React Native elements is its themes, which can be changed in the runtime without reloading the application. So, a business can easily focus on logic and develop an attractive app with the visual appearance of your product.

Material Kit of React Native is completely coded with the app template. It is highly recommended to develop apps faster and effectively. It comes with over 200 variations of components such as inputs, buttons, cards, navigations, and more that offer you the freedom of choosing and combining.

All components can take variations in color, that you can easily modify inside our theme file.

Bit is a React Native tool for component-driven app development that is used for quick app development. It is an extensible toolchain for systems that are easy to understand, test, maintain, and simple to collaborate on. 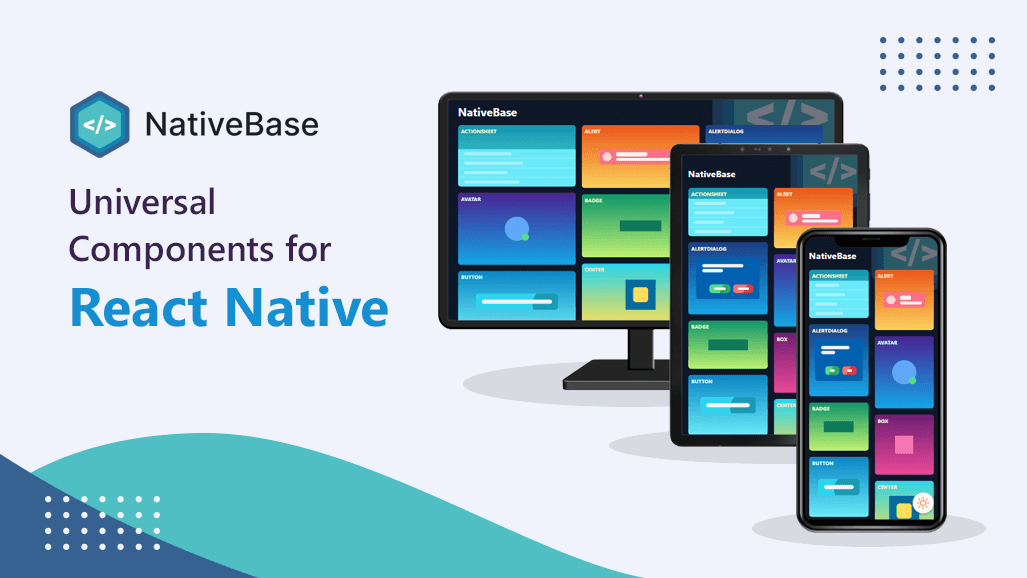 Native Base is easy to access, and our developers use it for an excellent app experience. It is available in the utility-first library that helps you develop a uniform design system across all platforms, including iOS, Android, and Web.

Theme ability is the element offered by React Native known as Native Base and is personalized as per your app theme and component styles.

The advantages of NativeBase are as below:

Vector Icons is a known component of React that is Perfect for logos, buttons, and nav/tab bars. It is simple to extend, style, and incorporate into your app development.

React Native, with 3,000+ icons in the library, helps you find components that fit your needs.

Here are the advantages of the Vector Icons Component:

Ignite is a well-known React Native boilerplate which is highly used for software development. React Native Ignite is a collection of Infinite Red’s thoughts on layout, patterns, and stack in one place.

React Native Paper, the last but not the least component of React, is a collection of customizable and production-ready components. If you plan for React Native mobile app development, hire developers who are experienced in React Native Paper, as it help you add interaction that suits almost every use-case design.

One can easily customize features like default colors or make your design with the help of this component. In addition, we utilize the theming support provided by React Native Paper along with the option to switch between dark and light modes.

Here are the advantages of React Native Paper:

Also Read: What is Software Development Automation & its Importance

Businesses are approaching for React Native Software Development since 2022 as it is for both Android and iOS app development. So, it will help you reach a broader audience for both platforms without much effort. Along with time-saving, React Native is performance-driven, and that is why you should choose it for your next project. Contact us for a free consultation.

Also, check out these projects developed by us: