Know How to build Microservices with Node.js in 2021 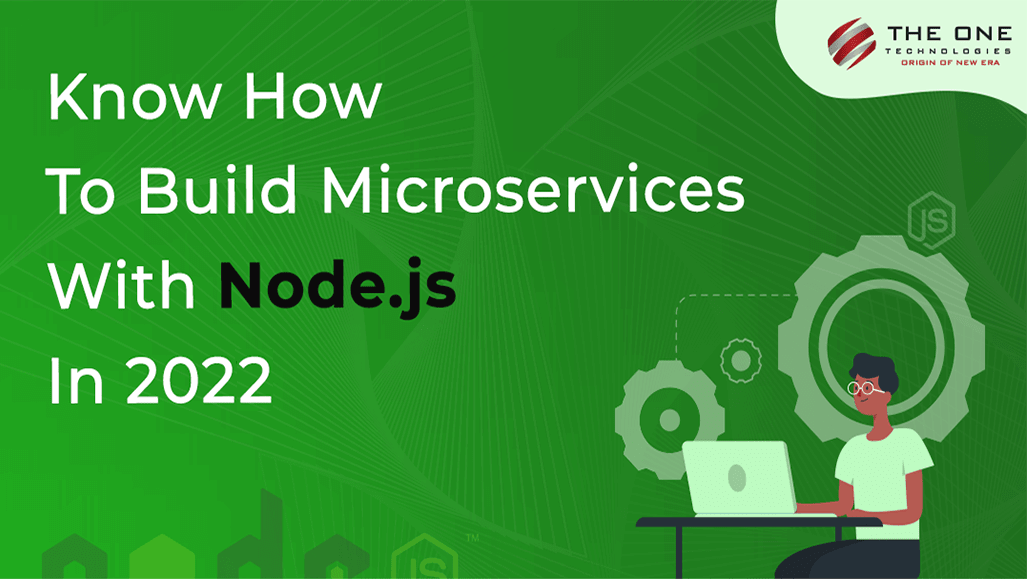 Building real-time application with the help of a mobile app development company is the most important thing for any business. Adding new features and offering a better user experience to users play a crucial role in any business app.

To execute an effective business application, a business needs a technology-proven web development company that has skilled and experienced Node.js developers. The design and quality code of any application plays a key role to increase app usage.

Besides, to run the application smoothly, a software development company can help you build the application to convert the large, homogeneous structure into small independent pieces of programs. And, such a wonderful and feature-rich application can be developed with Node.js.

Microservices or microservice architecture is known for its cloud-native architectural path. It includes a single application that is made of multiple loosely coupled and individually deployable smaller components

These services generally fall to categories were:-

The application architecture is developed with the help of lightweight protocols in Microservices. Once done, these small services are needed in the architecture. For easy understanding, we can know about Microservices from what they are not.

Microservices help applications to enhance performance by improving modularity. And to improve that, they separate the app into smaller services.

Microservices are hands down more profitable as compared to monolithic architecture. Monolithic works traditionally where all the components of the app are created together. 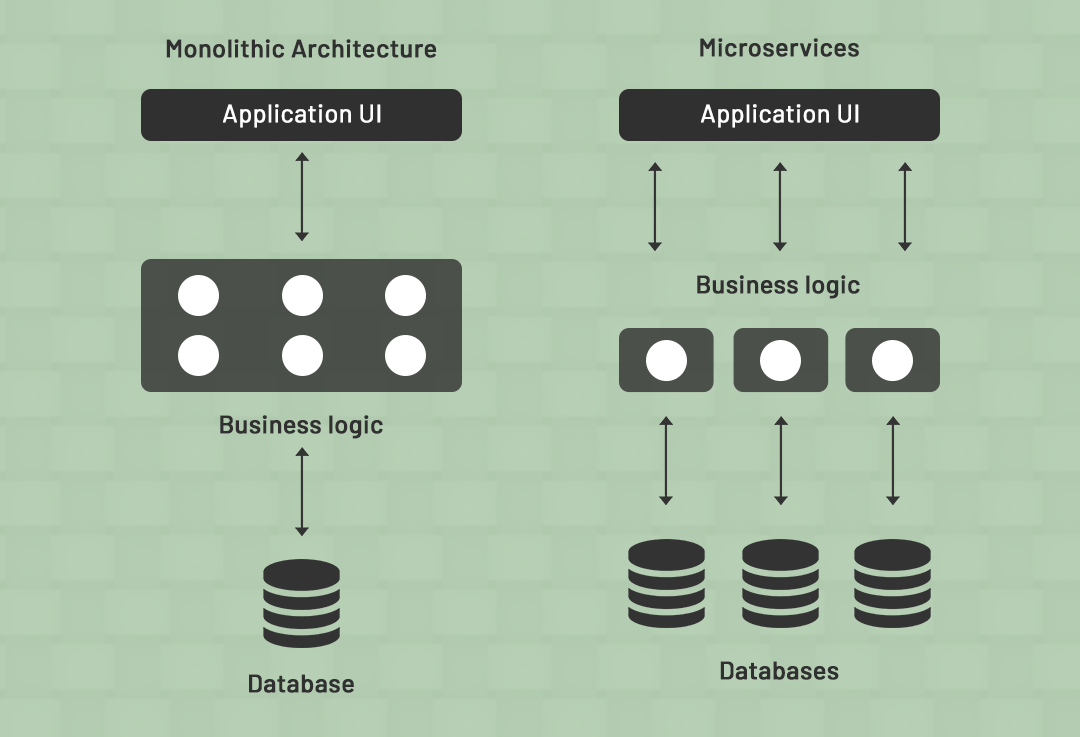 To run the application effectively and flexibly, there is no need to stuff all software components and services in one box. When comes to microservices, you can create a successful app with:

How do Microservices Benefit the Organization?

Microservices are known by developers and project leaders as well. It is easy, flexible, and deployable at the same. Besides, microservices are an architectural model that better helps a desired operational mode.

In one of the recent surveys by IBM, it is found that 1,200 developers and IT executives that is 87% of microservices users acknowledged that microservices adoption is worth the efforts and investment.

As a cross-platform technology, Node.js lets web programmers create a variety of server-side applications using JavaScript and TypeScript. For a couple of years, Node.js has developed as one of the most successful JavaScript frameworks. If we talk about its benefits, it is constantly developing with the support of its huge community.

The benefits of node.js are as below:

Why Node.js for Microservices Architecture?

Here are multiple reasons for selecting Node.js for microservices. Node.js and microservices are suited for each other and give effective outcomes in modern software engineering.

Let’s see more about why Node.js microservices are widely used. 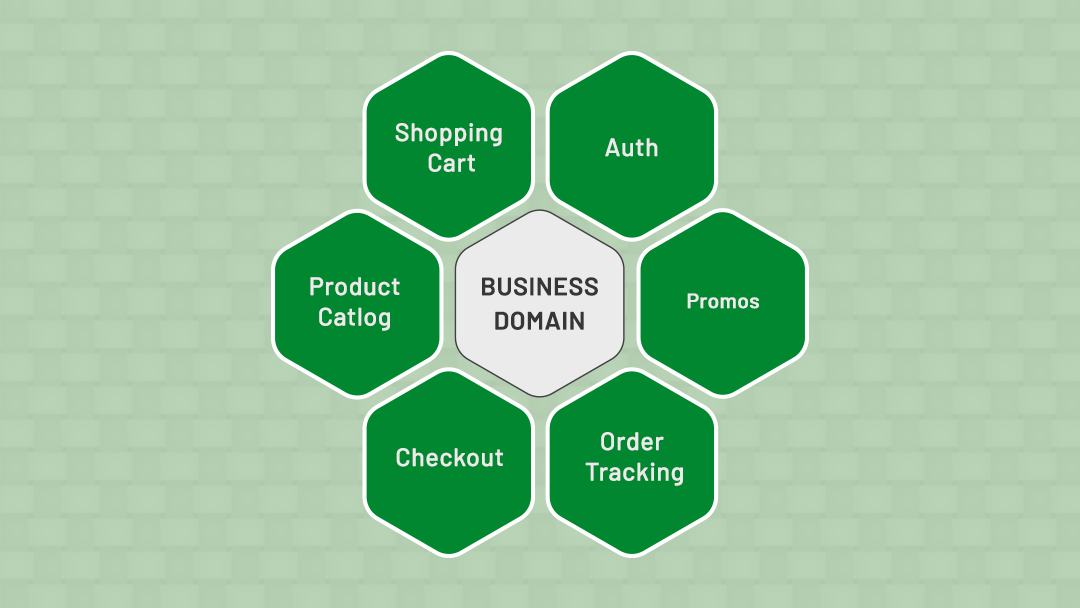 Benefits of Using Node.js for Microservices

With Node.js, users can quickly and easily get the learning curve as compared to Java or .NET. Developers love using Node as it is based on JavaScript and can quickly understand the Node.js ecosystem.

Business apps get better performance using Node.js as it helps reduces the infrastructure requirements (CPU, Memory) for serving the same number of requests. And also, with Node.js, a business can high cost.

A module is cached from the first instance and then after, you’d be accessing the cached instance when you would require the module.

Because Node.js appears with a standard streaming API, it presents the best performance and strong development for real-time applications.

While working with Node.js, lines of code are decreased by around 2 or 3 times as compared to Java or .NET. It overall helps in improving the maintainability of the application.

Node.js also enhances productivity by joining the gap between front-end and back-end developers.

Besides, Node.js developers don’t need any explicit data parsing for using on UI Layer as both used JSON format for communication.Node.js works well when integrated with NoSQL database architecture as both Node and NoSQL are great with JSON data.

As per the latest statistics of Google, the number of available NPM modules is nearly double when compared to Java

Code written in Node.js is easy to set up and sustain as compared to its analogs where it does not require any complex setup configurations.

Microservices communications are important and are done in two ways: through "messages brokers" and "API calls".

Node.js is suited for Serverless Architecture for Lamda that ultimately helps in cold start time.

Well-known businesses and tech giants are using Node.js for their web and app development. Node.js is popular and has proven a record of enterprise-level applications that runs successfully.

With a world being more digitalized, more and more businesses are joining the way to microservices with Node.js and offering the best applications. It seems like Node.js is winning a marathon in the race of technology.

Here are the popular apps built with Node.js:

For microservices development as a real-time application with Node.js is a primary understanding of TypeScript and JavaScript programming. A mobile app development services can help you with the best possible way to build microservices with the help of Node.js developers.

The two ways are possible to develop microservices that include showcasing how applications work in our hyperconnected world with a functional combination of multiple and unique APIs.

Let's ananalyze the process of Microservices with Node.js:

To build any good microservice, an organization needs a service that recognizes two ZIP codes and gives the distance between them in miles.

For ZIP code identification and distance calculation, developers need to use the validation technique.

To begin with Node.js, it is recommended to install the Node.js 8.1.1 version on your computer or workstation. You can visit nodes.js or to download the latest version where NPM (Node.js packet manager) is included.

It is great to have NPM as there will come stages where you need to use the NPM. As we know, microservice is built on two primary packages — Request and Expres

And for microservice development, NPM helps in launching the project, loading the dependencies, and executing the service.

To start with the application development,

While going to the first part of the coding, the developer needs to build a server that identifies and accepts the requests. Here, you need to start with the basic file of the project that is: the server.js file.

The code used to create the server.js file goes like this:

The step followed by this is to specify the routes for response transmission.

Routes specifying is highly essential and a bit critical in microservice development. The routes are set by two end-points for transmitting and receiving requests.

In JavaScript development, the aim of an app is responsible to set or remove attributes from the application scope. Once the port is specified and the system properties are configured as per the required objective of the app, you can move ahead with development.

Following that, a route object is transmitted to the API folder from the routes.js file. And doing this will carry forward with the routes object. 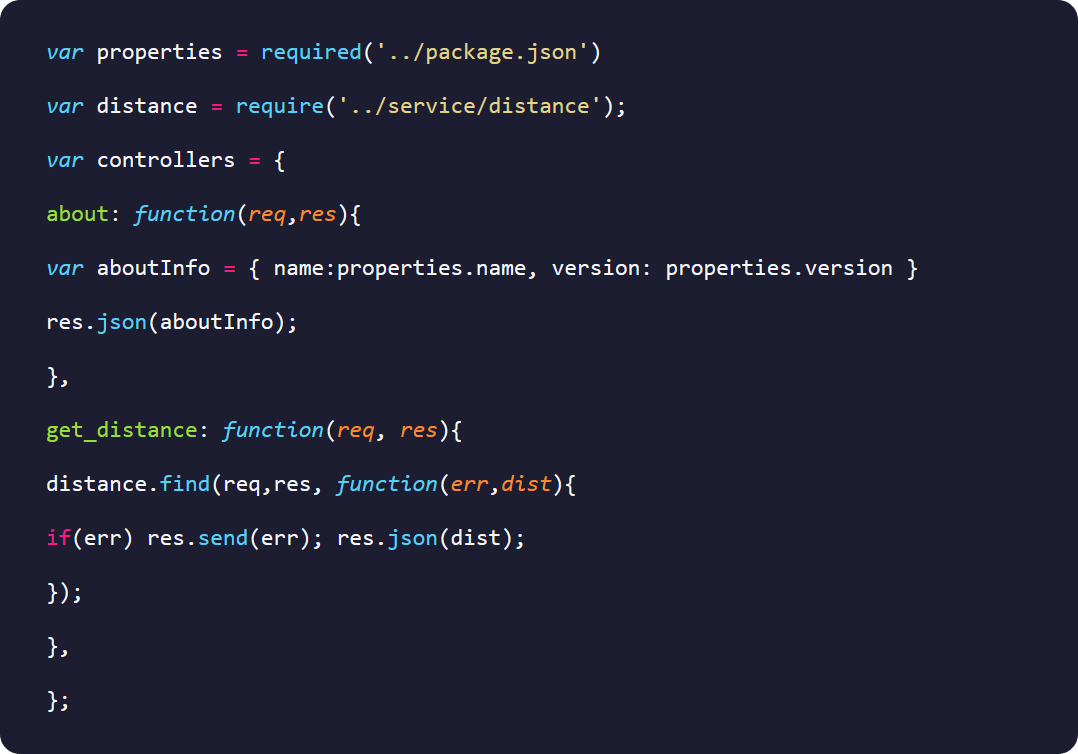 With the help of the new JavaScript version, you can expect the security of coding practices. It can be done by employing the practice of strict directives.

Now, if you want to state the functions inside a module, module.exports are used here and the stated functions can be used by having them available in another file that has the routes module.

By using the routes module, the user can define the routes for the Express package that is imported from the server.js folder.

Now comes the second route process, which uses the GET requests on /distance endpoint. On the other hand, the controller uses the get_distance function to manage them.

The two parameters, “zipcode1” and “zipcode2”, are defined individually. And the controller object that manages these requests is built in the next stage.

Please note that it is crucial to eliminate the controller object from the server.js file or the routes.js file functions so that all files can access it.

When you add the controller logic to the microservice it provides some amazing functions. Besides, a controller object represents user intentions and actions. It then communicates the new or changed data to process objects.

A controller object with two fields requires to be developed in the controller file for a microservice. These two properties are the functions of managing the requests taken from the route's module.

By using the right code, the properties controller object is built and it directly references the "package.json" file of the project.

Once the controllers are added, an external service is ready to perform. With Node.js, it's the final stage of the microservice development. And here, the third-party API call is handled by the API file.

Next, you need to set the expired test key as the default one to make the external call. 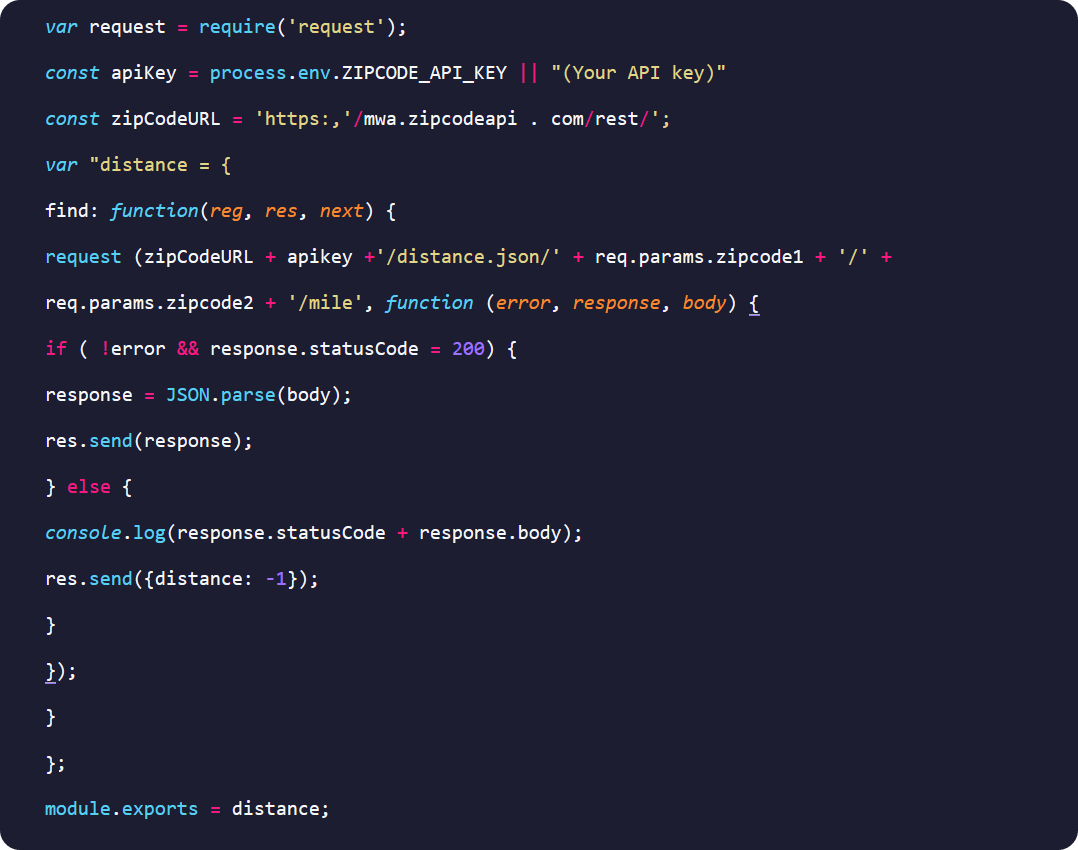 Here the code runs the Request to make the external HTTP request. Following that, it needs to be updated for testing error situations. The code allows the finding function to accept the parameters for objects namely—request, response, and next.

Finally, the distance object is exported, and now the controller can show the actual instances and functions of the external API calls as required. To end up the execution of this microservice, the code requires to be reviewed for typos in the command.

Challenges of Building Microservices in Node.js

Every framework and technology have drawbacks but Node.js is still known as a suitable tech to develop real-world applications and microservices. If you have experienced and knowledge-based technology partners with you, there is no scope of limitations. Get the benefits of microservice architecture with Node.js from the leading Node.js development company.

In microservices, there are small services that are divided and every service is independently deployable, scalable, and updatable. So, it makes microservices more productive and effective for businesses.

The main advantage is, it is freely integrated and also able to integrate with other microservices of well-defined systems. It uses HTTP protocol and remains stable in the case of a failure.

Thus, if the system goes down to hold the microservice, the service provided will still be provided by the app. If you are looking to develop one such microservice for your business productivity, we will help you in detail.

You can learn more about Node.js from the tutorials page where you are provided with step-by-step directions to make demo apps and Github repositories.