WHAT IS AWS LAMBDA - Serverless Compute? 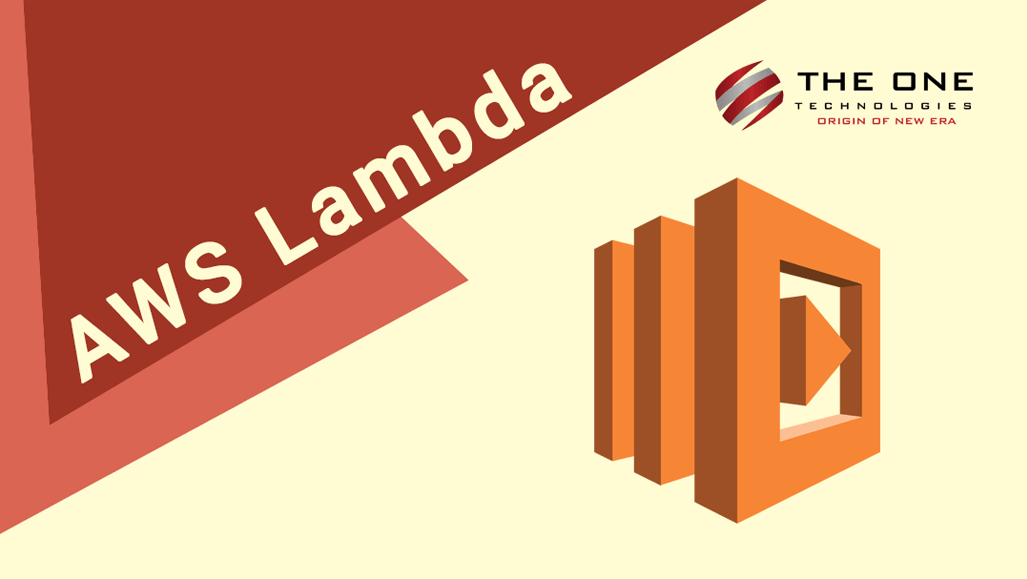 What Is AWS Lambda? - Serverless Compute

AWS Lambda is an event-driven computing cloud service from Amazon Web Services that enables developers to program functions on a pay-per-use basis without having to provision storage or compute resources to support them.

A major advantage of Lambda is how it charges the user. Rather than expecting to pay for entire servers to run the code, or pay for blocks of time, Lambda only charges for the compute time you are using, charging every 100 ms that the code is executed and the number of times the code is triggered.

As an IT outsourcing company in India, we will be discussing key differentiating factors between AWS Lambda and Azure Functions with essential parameters.

Use Cases of AWS Lambda

For the very first time, Amazon launched its first serverless, event-driven architecture in 2014. Azure followed suit in 2016. With the help of serverless computing, developers can run code without worrying about provisioning servers and establish a critical component of DevOps. Work is triggered by actions such as messages from other applications or user actions, rather than a procedural model. Since it’s event-driven architecture, this could drive more agile and automated infrastructure operations.

AWS Lambda: It only supports code uploaded as a .zip file. This makes things simple because it has only one way to run your code in the application. So, if you need to make any quick changes, you will have to re-upload the entire package.

Azure Functions: Azure offers support for code services such as Github, Bitbucket, and VS Team Services. These code services allow you easy code setup and deployment. Microsoft also offers Logic Apps, which can assist with integration without writing code.

AWS Lambda: Both AWS and Azure support several languages, including Python and C#. But, Lambda offers more support for Python and Java. Lambda runs on a Linux platform.

Azure Functions: Azure especially supports F# and PHP languages, plus Powershell scripting. As should be expected with Microsoft, its functions service runs in Windows.

AWS Lambda: Functions are created as standalone elements in Lambda. So, each acts as its own independent program. This separation also extends to resource allocation. For example, AWS provisions memory on a per-function basis rather than per application group.

AWS Lambda: With AWS, you only pay for the compute time you consume. They also offer sub-second billing, where function triggers and executions are charged in 100 ms units. The first million requests per month are free, and it costs two cents (literally) for every 100,000 requests after. Charges are apportioned between requests and compute.

Azure Functions: Azure Function usage is billed in the same way as AWS, where the total cost is calculated from the number of triggers and execution time. They also offer the first million requests for free, and you also pay two cents for every 100,000 executions afterward

How to Use Lambda Function in AWS Scheduler App?

As a software outsourcing company, we have used the Lambda function in the AWS Schedule app. Here are the key points on how to use it.

AWS Lambda was the first one to market with serverless computing, and even though most of its functionalities were better than its competitors, Microsoft Azure Functions and Google.

We would like to know your thoughts on serverless architecture and AWS Lambda.

As a Software Outsourcing Company, we, at The One Technologies, are building an ETL solution that can help bring your data from various sources in real-time.