What is Hybrid App Development? And Why Should You Choose Flutter? 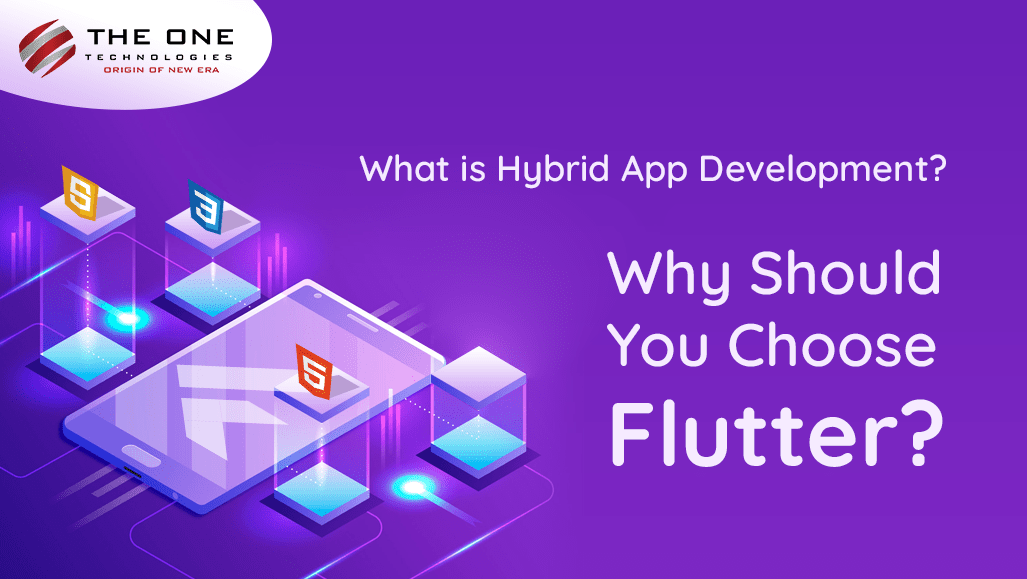 Mobile app development is growing so fast and multiplying the apps in the market. To understand how it works, we need no projectile science. There were 3.14 million apps on Google Play and 2.09 million on the Apple App Store near the fourth quarter of 2020.

Hybrid app development is done well as it is a combination of both native and web solutions where the core of any mobile app is written using web technologies. To start the process of mobile app development, the first thing is to find the right solution for your next application.

An app development depends on several factors consisting of the location you choose to outsource app development, your budget, app complexity, the timeline, your team’s experience with technology and, finally, your target audience. Therefore, with the growing competition, companies are frequently looking for technologies that can help grow their user base.

What are Hybrid Apps?

Most of the apps we see are hybrid apps that can be described as HTML5 web apps within a native wrapper. These mobile apps are written using CSS3, JavaScript and HTML5. It is then compiled into native Android, iOS, or other mobile outlets operating wrapper technologies.

So, web pages are covered in hybrid apps as mobile app through WebView. Hybrid apps are a mixture of native and mobile apps. If we compare with other applications, the most useful part about these apps is that they can use any device’s features and have built-in capabilities.

The heart of a hybrid app is in an app written in CSS, HTML, and JavaScript. App that uses a mobile WebView object are the Hybrid apps built in a native container. When the app is used, this object shows web content with the help of JavaScript, HTML, and HTML5.

A Quick Peek into Cross-Platform Apps

Hybrid apps are the combination of native apps and web applications elements where they are essentially web apps that have been put in a native app cover.

You have to download from an app store and install it locally; then, you can see the shell connect to whatever capabilities the mobile platform provides through a browser. Here, the browser and its plug-ins run on the back end and are invisible to the end-user.

Cross-platform app development is chosen more often as they let developers write code for a mobile app once and acclimate multiple platforms. Hybrid apps may perform slightly slower than native or app's web versions as they add an extra layer between the source code and the target platform. 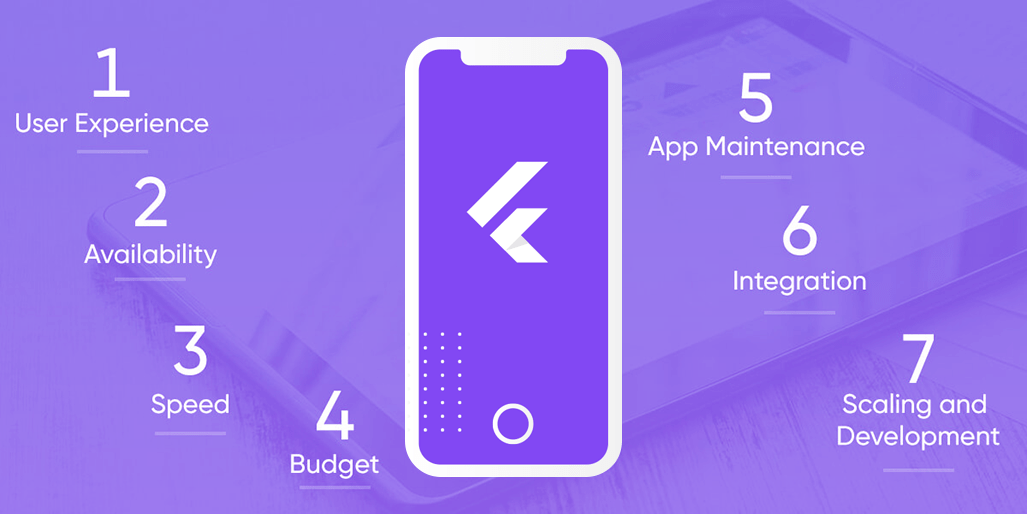 How did Hybrid Applications Work?

The application can work offline depending on its functionalities, but a hybrid app will share similar navigation components. Hybrid apps can even work offline if they do not require any database support.

Pros of hybrid apps include:

Cons of hybrid apps include:

What is Flutter And Why It is important?

Tim Sneath, product manager of Flutter, declared in 2021 that the increasing use of Flutter is more than 2 million. Flutter developers have been using the Flutter toolkit since 2018.

Flutter is an open-source software development tool that easily allows cross-platform mobile app development. The benefits of Flutter are multiple where a developer can help you create high-quality natively compiled apps for iOS and Android. It can be possible without writing the code for the two apps individually.

Flutter is used for faster app development where you need only one codebase for both platforms. The spring update also shows that it's catching a rise in consumer apps and software app development.

Initially, organizations had to develop two separate apps, which meant doing the work twice. With Objective C/Swift and Java/Kotlin as direct languages for mobile development, creating apps was time-consuming and expansive at the same time.

A few frameworks have been built to create hybrid apps in HTML5 and JavaScript to solve multiple codes and expansive app issues. Flutter framework has grown faster and grabbed the market to develop cost-effective and performance-driven apps amongst other frameworks like Xamarin, React Native, and more.

The One Technology has designed multiple apps in Flutter over the years. With a dedicated team of Flutter developers and designers, we have leveraged the benefits of Flutter to develop feature-rich and customized applications for productivity measurement apps, utility apps, on-demand apps, healthcare apps, and more. Despite the short presence of the Flutter, the one technology is accomplished expertise.

If you have a business app idea, get in touch with the Flutter app development company India - The One Technologies.